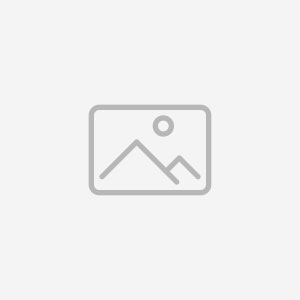 The Uranium Glass Cube will be a great tool for proper positioning of the cube for transmitted diascopic illumination demonstration /instructional tool for educators to show difference of phase annuli Ph1, Ph2, Ph3 , Darkfield –stop or Cardiod type, working aperture concepts, out of alignment lamp sources can be visually.

Note: The proper positioning of the cube for transmitted, diascopic illumination is with the matted surface facing upward.

•Demonstration of phase annuli, varying in size with magnification

•With turret condenser out of position

•with card or hand under the condenser

•Demonstration of both “dry” and immersion darkfield condensers

•Demonstration of incident illumination (the cube should be inverted from the Note above) – this can be used for brightfield and darkfield techniques. Turning the cube’s matted surface to the side allows for matching the base illumination cone with that of the incident cone. As well, different objectives (“condensers”, functionally at this point) demonstrate different angular apertures with the cube. 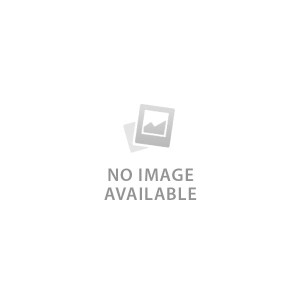